Protect Your Brain With The Power of Music 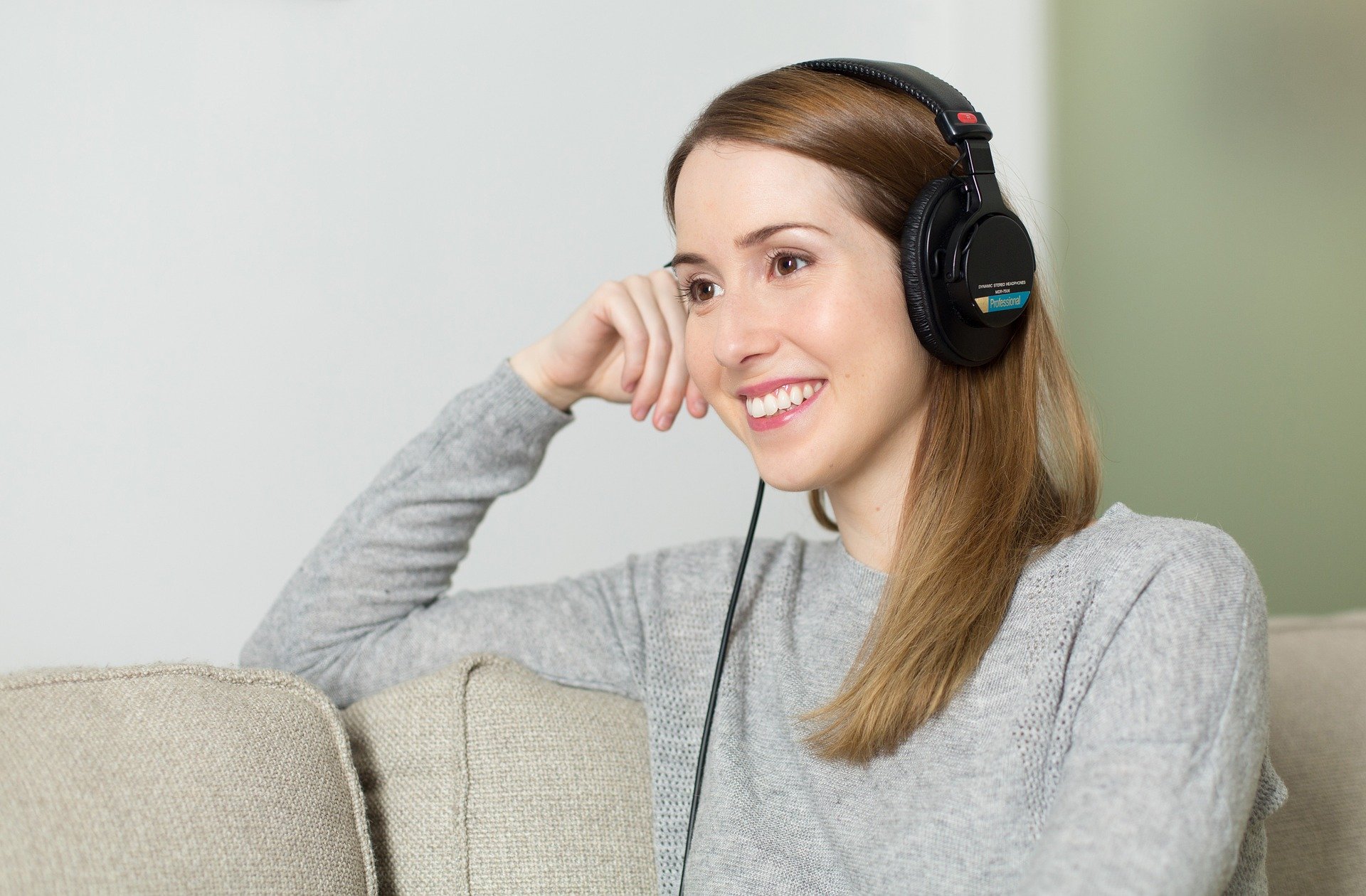 It's great to see the positive effects music has on us. Especially since the rates of dementia diagnoses show no signs of trending downward anytime soon.

Protecting your brain is more important than ever.

So today, I’m going to highlight some breathtaking research on how you can protect your brain or help a loved one delay the symptoms of dementia—even if they have early stages of the disease.

The 3Ms - Music, Mind, and Movement

In a recent study published in Frontiers in Psychology, researchers studied music as a therapeutic tool for dementia patients using the MMM program they developed.

The researchers found that music offers therapeutic effects because of its seven distinct qualities:

Researchers implemented the MMM program in the study, curating sessions that focused on one or more of the seven elements above.

20 patients with mild to moderate dementia participated in seven 45-minute group sessions per week for a total of seven weeks.

The group was divided in half. Group one participated in the MMM program, while group two received standard care.

67 percent of the patients who participated in the music group improved their cognition scores by three points. This includes verbal fluency and attention span.

The researchers suggest that early music-based interventions could potentially optimize cognitive function and delay advanced stages of the disease in dementia patients.

This is one of the best way to protect your brain.

Listen to music while you exercise.

Based on evidence that exercise improves brain function in adults, a group of Japanese researchers wanted to see if adding music to fitness routines could further improve these effects.

In the 2014 study published in the Public Library of Science Journal, 120 healthy older adults worked out with a physical trainer for one 60-minute session per week for the duration of one year.

The participants all performed the same exercise routine, except one group worked out with music, while the other did not.

By simply listening to music as they exercised, the intervention group enhanced essential brain functions.

Start incorporating music into your daily routine and watch your life transform!

Jude is a sound-healing teacher and well recognized in the field of his work. He teaches how sound frequencies can help you experience a healthier and wealthier life.

Please log in again. The login page will open in a new tab. After logging in you can close it and return to this page.